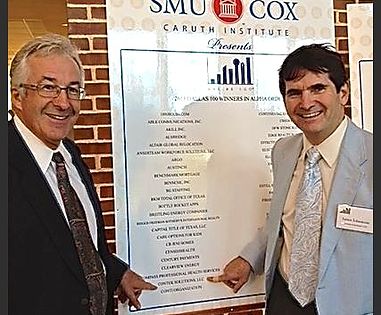 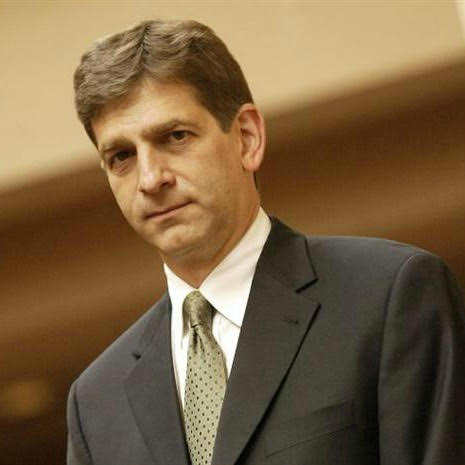 Our own Ryan Lance weighed in on the state of the industry in a November 20, 2015 Wall Street Journal article and more specifically on ConocoPhillips’ plans in a December 10, 2015 Conference Call.

While all of us are personally aware of how low crude prices are impacting companies and individuals, the WSJ article summarizes a variety of pain points with comments from executives at Conoco Phillips and BP, how funding grew increasingly difficult during 2015, and a look at break-even figures. The ConocoPhillips 2016 Capital Budget and Operating Plan Conference Call was about the company’s plans in this difficult operating environment.

Shares the WSJ report, the ingenuity and easy money that allowed American oil companies to keep pumping through a year-long price crash appear to be petering out as U.S. crude slides toward $40 a barrel.

U.S. companies stunned global rivals by continuing to produce oil —particularly from shale deposits—ever more cheaply as American crude prices plunged from over $100 a barrel in 2014. But the recent drop toward $40 a barrel and below puts even the most efficient operators in a bind.

“Forty-dollar to fifty-dollar oil prices don’t work in this business,” Ryan Lance, chief executive of ConocoPhillips, was quoted saying in the WSJ article.

Ryan Lance started his career with ARCO Alaska in 1984. In 1989, he moved to Bakersfield with ARCO and then to Midland Texas where he worked on ARCO’s coalbed methane operations in the San Juan Basin. From 1996-1998 he worked for Vastar Resources in Houston as a planning manager. In 1998 he was named VP of the Western North Slope for ARCO Alaska and in 2001 he returned to Houston as the General Manager of the Lower 48 and Canadian Operations for Phillips Petroleum. In 2002, upon the merger with Conoco, he became Vice President of the Lower 48 for ConocoPhillips. He has been Chairman and CEO of ConocoPhillips since May 2012.

Lance shared his expectations for delivering value through the inevitable cycles to come on a call December 10, 2015.  During the 2016 Operating Plan Conference Call, Lance and his executives shared the 2016 operating plan, and explained how ConocoPhillips has been transformed, especially during this downturn.  “Despite the tough market,” said Lance, "our dividend remains the highest priority use of our cash.  We view the dividend level as a long-term decision.” He continued that despite a significant reduction in capital spending, the company expects to grow production 1% - 3%.

Looking at the industry overall, the WSJ quoted worldwide job losses at over 250,000 people in the industry over the past year, according to figures from Graves & Co., a Houston consulting firm.

For the past year, energy companies touted the profitability of their best prospects, explaining their success to investors using the concept of a “break-even” cost, generally defined as the oil price needed to reach a 10%-to-20% profit margin. When oil was trading around $65 a barrel, many top energy executives said they could turn a profit even if the price fell to $60. As costs in the oil fields dropped, those break-even figures fell along with them, making certain wells profitable even at lower prices.

The WSJ article finishes with a quote from Dennis Cassidy, the Dallas-based managing director of oil and gas at AlixPartners, an advisory focused on turnarounds: “Energy companies will be forced to cull billions more dollars from their budgets next year as low crude prices halt drilling around the world. Shale producers with high debt or marginal oil fields will suffer the most", he said, but added, “Everyone is going to feel pain at $40.”