From ARCO to Author: Patrick Shannon

After thirty-two years at ARCO, retirement gave Patrick Shannon the freedom to pursue the writing career that had been put on hold during his working life. That new chapter has resulted in four published books. 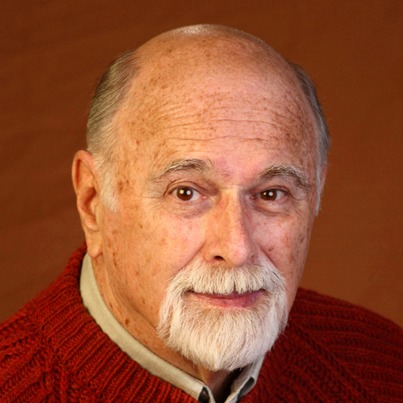 His first, Viva Cisco, is a trilogy of humorous tales for Middle Readers, and it received a Mom's Choice award. His second book, Letters From Wheatfield, describes the eccentricities of life in a tiny Montana town - much like the one in which he now resides - and it won a Readers' Favorite medal and an award from Reader Views. Continuing in the Humor Genre, Viva Laughter also won a medal and an award in the same international competitions. His latest book is a change of pace - a historical novella about the first French settlement in Louisiana. In addition, his book, Tame the Wild Land, just won the Tyler Tichelaar Award for Best Historical Fiction Book of the Year in the 2015 Reader Views competition.

Pat, who began with the Richfield Oil Corporation in 1953, is now 83 years of age and enjoying life in Conrad, Montana. He invites any of his old friends who are still around to email him at rovers8404@hotmail.com.