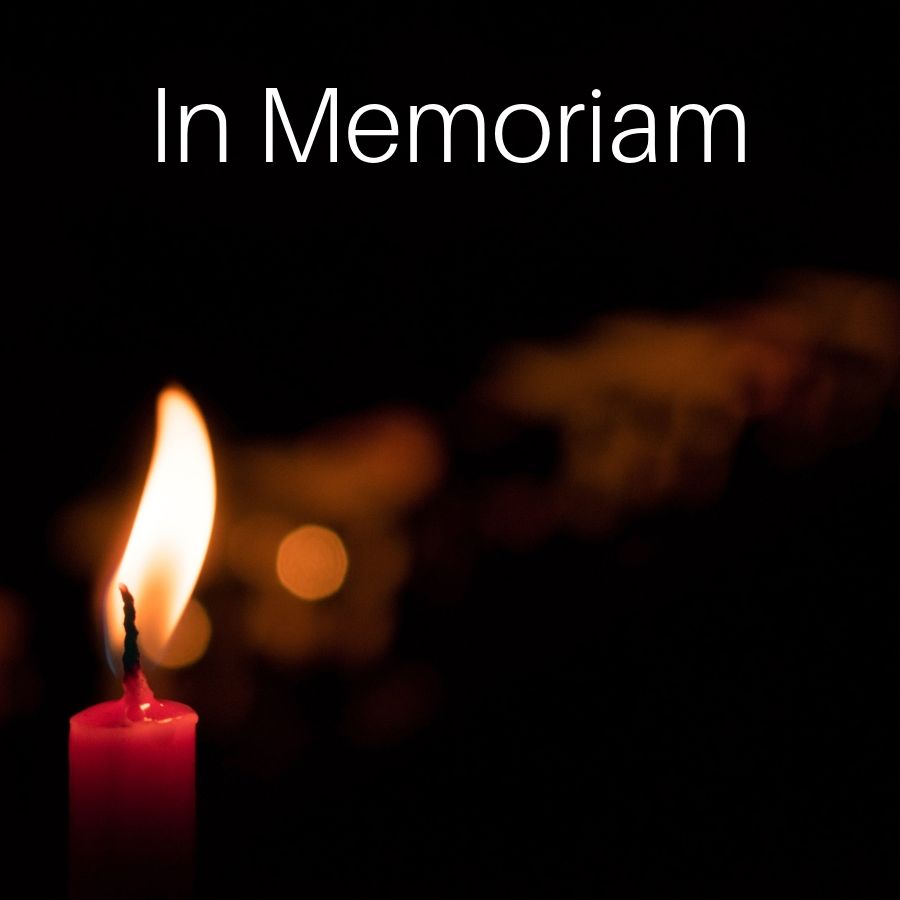 Danville, VT -- John H. Currier, 64, passed away at his home in Danville, VT comforted by his family early on Monday morning, November 15, 2021, after a nine-year battle with cancer. John began his career at Atlantic Richfield in Texas, meeting his beloved wife Barbara on his very first day of work. He loved a challenging assignment on the Alaskan North Slope, especially after the VP said an Ivy Leaguer would never be able to handle it. He reported that “Dartmouth had gotten me better rounded than he expected and I hung in there including being yanked up the outside of a drilling rig derrick in a harness that was attached to a free-falling 300-pound counterweight!”

John and Barbara then returned to the Upper Valley. John lived for many years in Norwich, Vermont, working as a research engineer at Thayer School of Engineering, Dartmouth College, and co-founding MVP Robotics. John lived out his Christian faith as an active, loyal, and compassionate member of his church and community. John touched many lives in his 25+ years of selfless work with many hundreds of engineering students, Dartmouth Athletics, Upper Valley public schools and youth sports, the international orthopedic community, his church, MVP Robotics, at his family farm, and most importantly his family and friends.

Gordon Pospisil remembers John as having a great sense of humor and always being upbeat.  "John received some chiding because he studied engineering at Dartmouth…instead of a real engineering program like CSM or UT or A&M…but he took it well," recalls Gordon. "I was impressed with Barb and John’s sense of adventure when they gave up their very successful careers at ARCO to go back to academia (at Dartmouth). Both fantastic people."