The ARCO Alumni community continues to thrive in large part thanks to our sponsors who enable us to gather in various cities and remain connected. Thanks to Advancial and BP for its ongoing sponsorship of the ARCO Alumni networking events. Pictured at the Anchorage happy hour are Bre Homestead, Advancial, Katy Neher, Chip Derrick, Becky Schumacher, and Angie Seibert, Advancial. Advancial kindly donated prizes and Chip was thrilled to win as it was his wife Georgina's birthday that day! 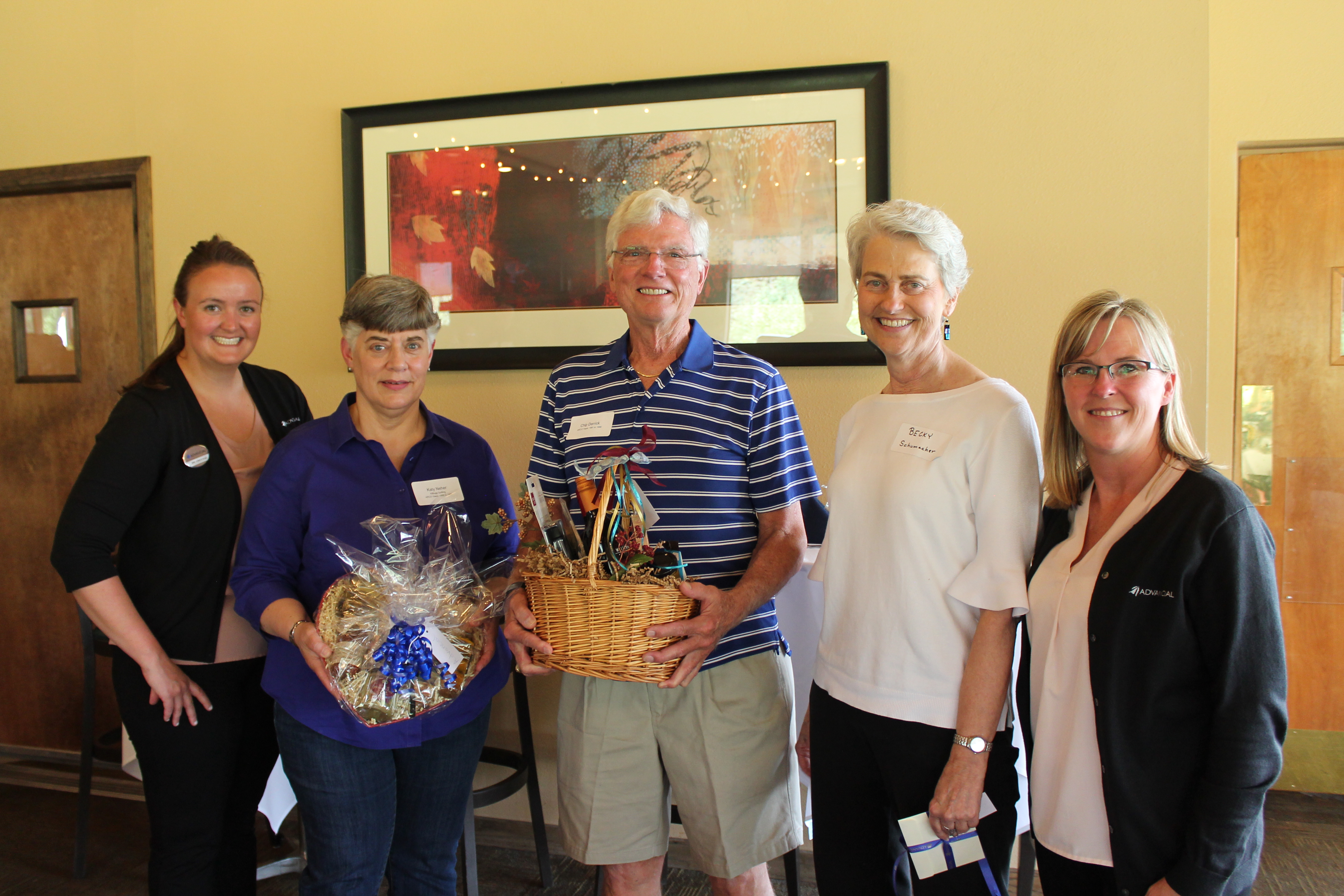 At the ARCO happy hour at O’Malley’s in Anchorage Randy Ruedrich recalled his time after leaving ARCO when he worked for Doyon as the principal driller for ARCO. After 20 years, the Alpine drilling rig in which Doyon invested has been replaced. Their investment for what was initially a one-year contract was a huge success.

Our members still in the oil and gas industry are employed by BP, COP, the government, and a number who wished to remain in Alaska are working for themselves. In addition, a growing number of ARCO alumni have joined Oil Search where they are working on one of Alaska’s largest oil prospects in decades.

Oil Search exercised the Armstrong option to double its interests in the Pikka Unit, Horseshoe Block and other exploration leases in Alaska, for US$450 million. Oil Search and Repsol entered into arrangements to align ownership interests across their shared Alaskan portfolio. First production is expected in 2022. Their team’s newest ARCO alumnus is Andy Bond, who left his position as Senior Subsurface Manager with Caelus Energy Alaska to join Oil Search.

Outside of oil and gas, Alaska’s flourishing peony market includes Troy Weiss who is farming peonies. With 128 peony farmers in the state, there is a growing market for the flowers. The harvest might reach 1.3 million stems within the next five years. "The industry's about to explode," said Jason Floyd, president of Alaska Peony Broker. "There's a number of farms getting ready to come online in the next few years." The flowers bloom later in the season in Alaska than elsewhere, creating marketing opportunities.

The peony industry is about to explode

Thanks also to our members who help spread the word about these events and continue growing our attendance. We appreciate James Posey, Tina Suellentrop, Pat Thompson and others. 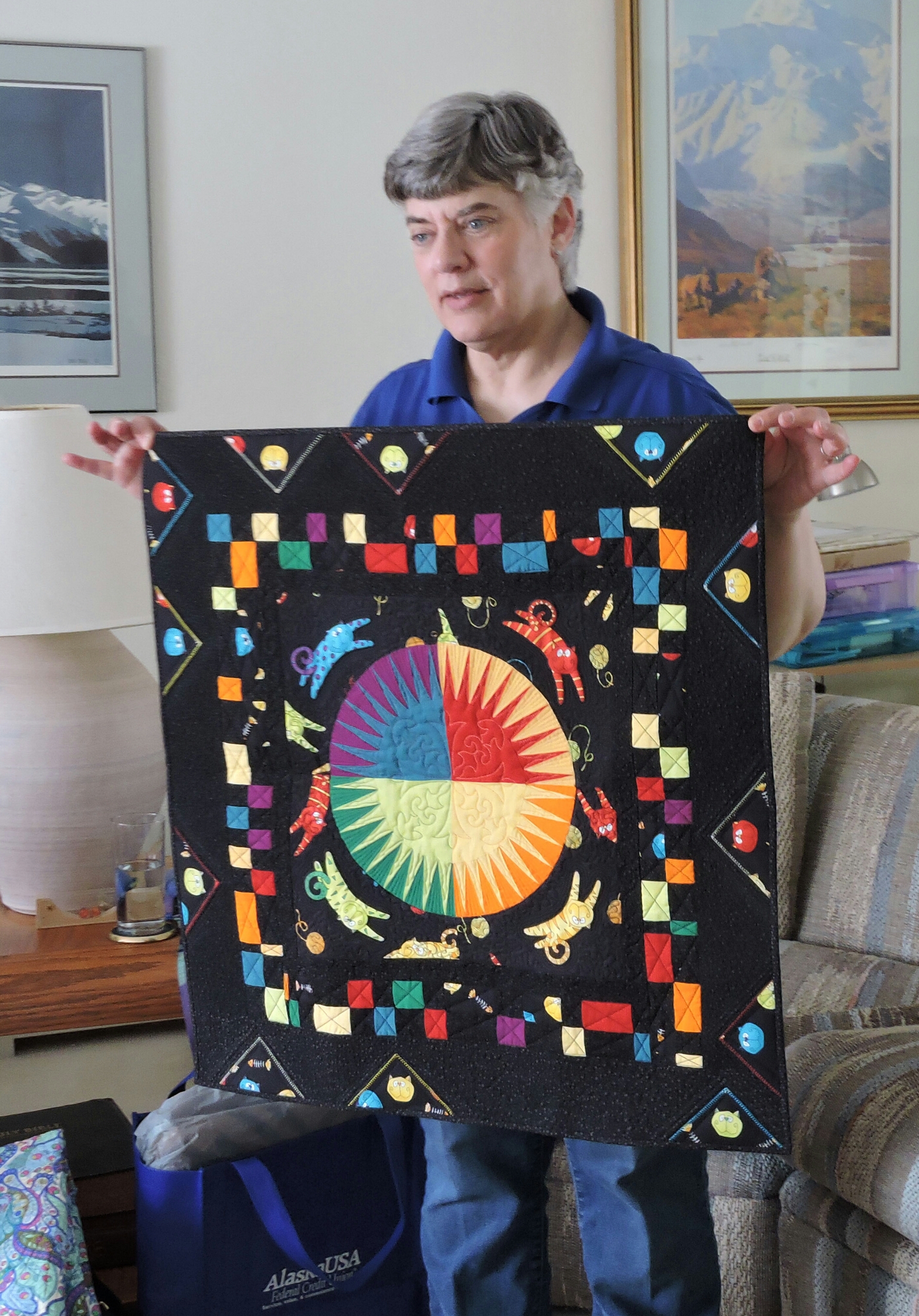 In addition, some of our members were out of town but reported catching up with other ARCO alums. Kevin and Mary Hall were at their Sand Point, Idaho home and enjoyed visiting with Von and Jan Cawvey, and then caught up with the O'dell's and Bolkovatz's in Spokane for lunch one day. Dallam Masterson was in Anchorage but missed the happy hour as he was on a ferry from Valdez to Whittier.

For those who have retired, and the number grows each year, time is spent traveling, on the golf course, and in a variety of interesting activities. Ken Elmore is busy working with other 557 Restoration Company volunteers who hope to restore Alaska’s last steam locomotive and see it running on the AK Railroad again in the future.

Katy Neher retired in 2013. After taking some time to decompress from her 25 year career in the finance side of the oil industry (ARCO, Phillips, COP) she wanted something to do that would challenge her mind, but allow her to work on her own schedule. "I’ve sewn and quilted since I was very young and after attending a conference decided that longarm quilting would be my next “career”," said Katy. Katy runs ktBugg Quilting. She finds that her computerized machine (think CAD) makes the quilting fun and challenging. "I’ve found the program keeps my brain challenged and helps me cope with the Excel withdrawal I suffered after retiring." she shared. in addition to visiting her grandchildren and family in Chicago, Katy counteracts the winter blues by playing hockey in two leagues.

I have found the program keeps my brain challenged and helps me cope with the Excel withdrawal I suffered after retiring. - Katy Neher, ARCO 1976-2000

Sigurd Colberg is happily retired spending time with his family, traveling, flying and remodeling his home in Palmer. 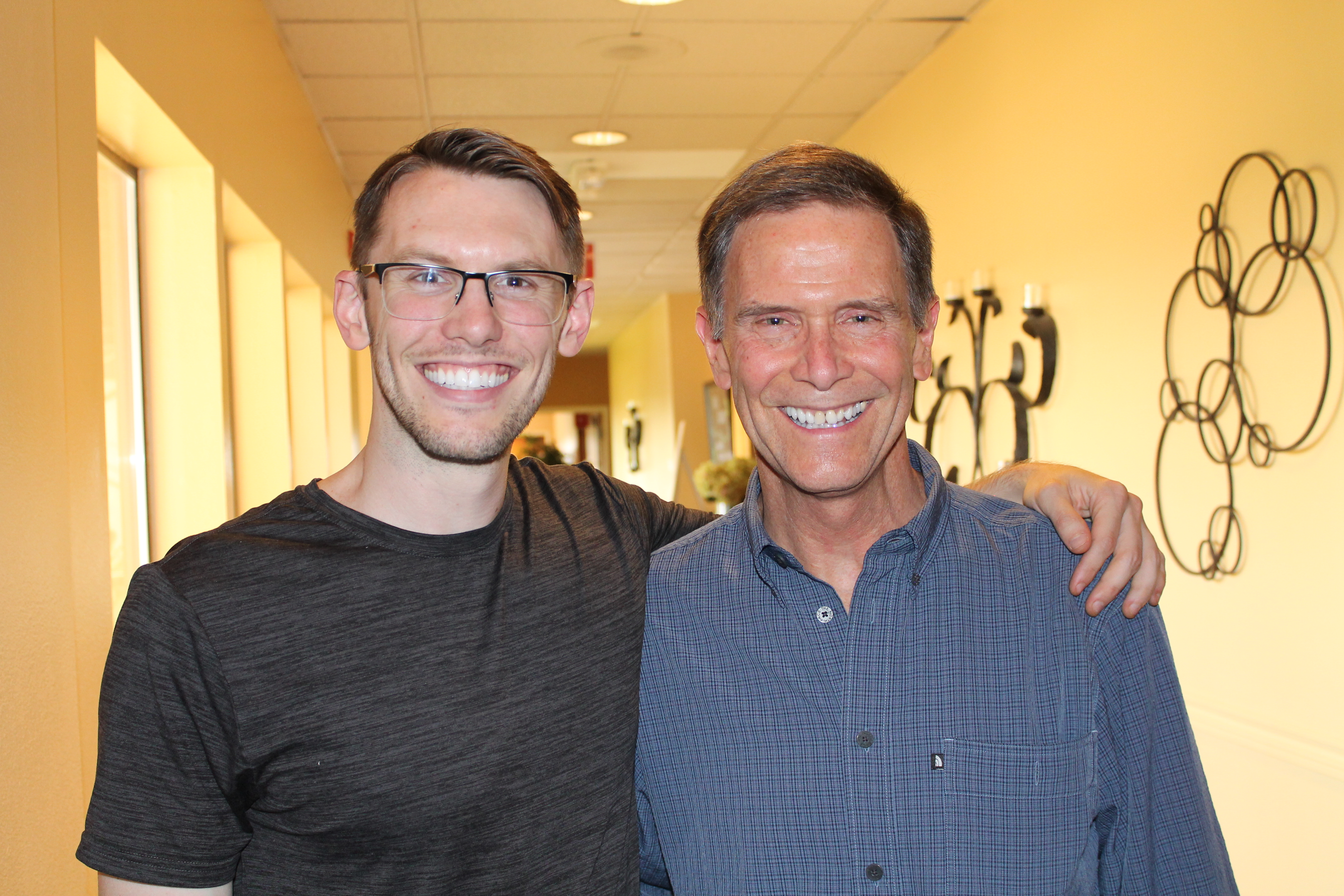 Speaking of careers, Stewart McCorkle's son Taylor is working at the Mat-Su hospital in Alaska. Stewart and Tyler drove to Anchorage to get Taylor set up in his new home and the timing coincided with the happy hour.

Log on and read what other members are doing.