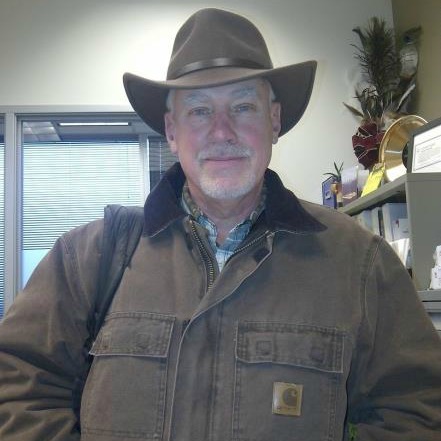 On the morning of Aug. 25, 2016, Steven Massey passed peacefully at home surrounded by his family. Steve was born in Frederick, Okla., on Sept. 16, 1949. He was the first born of Clarence and Ann Massey. Steve served honorably in the United States Marine Corp from 1970-1974, attaining the rank of Sergeant, and in the Reserves from 1974-1976. He was awarded the Purple Heart for meritorious service in Vietnam.

Following his military service, Steve pursued a Bachelor of Science Degree in Chemical Engineering at Texas Tech University, graduating in 1976. There, he met his wife, Pamela Jeanne Picquet. They were married in 1976, and at his passing were 10 days shy of celebrating their 40th wedding anniversary. They have three beautiful children together: Robin, Catherine and Alan.

Steve found success in the oil industry and began his 25 year career with Atlantic Richfield Company in Channelview, Texas. He then transferred to the North Slope in 1984; to Midland, Texas, in 1991; and to Bakersfield, Calif., in 1993; returning to Alaska in 1996. He retired in 2001, following the sale of ARCO. He started at ARCO in 1975.

Read 4981 times
Tweet
More in this category: « Careers Send ARCO Talent Around the Globe Where Are They Now: Alums in the UK »