The Power of Your Network: If You Build It, They Will Come

In our look at what ARCO alumni are doing post ARCO, several of our interviews spotlight individuals who used the expertise and knowledge they gained in the industry to support education and the arts.

Norman Nadorff was at ARCO from 1989 until he transitioned to BP in 2000. In 2006, he was tasked with managing BP’s legal department in Angola. Soon after his arrival in Luanda, special circumstances arose that enabled Norman to propose and spearhead the creation of Africa’s first post graduate (LL.M.) program in oil and gas law at Agostinho Neto University (ANU).

"I had been in Angola for less than 60 days. I was busy managing a legal department and growing it in order to adequately serve two major deep-water projects in different states of development. I had plenty on my plate at the time, and thus, was not looking for additional challenges."

Opportunity seldom knocks twice, and when it does you need to strike and presume you will somehow find the required time and energy. 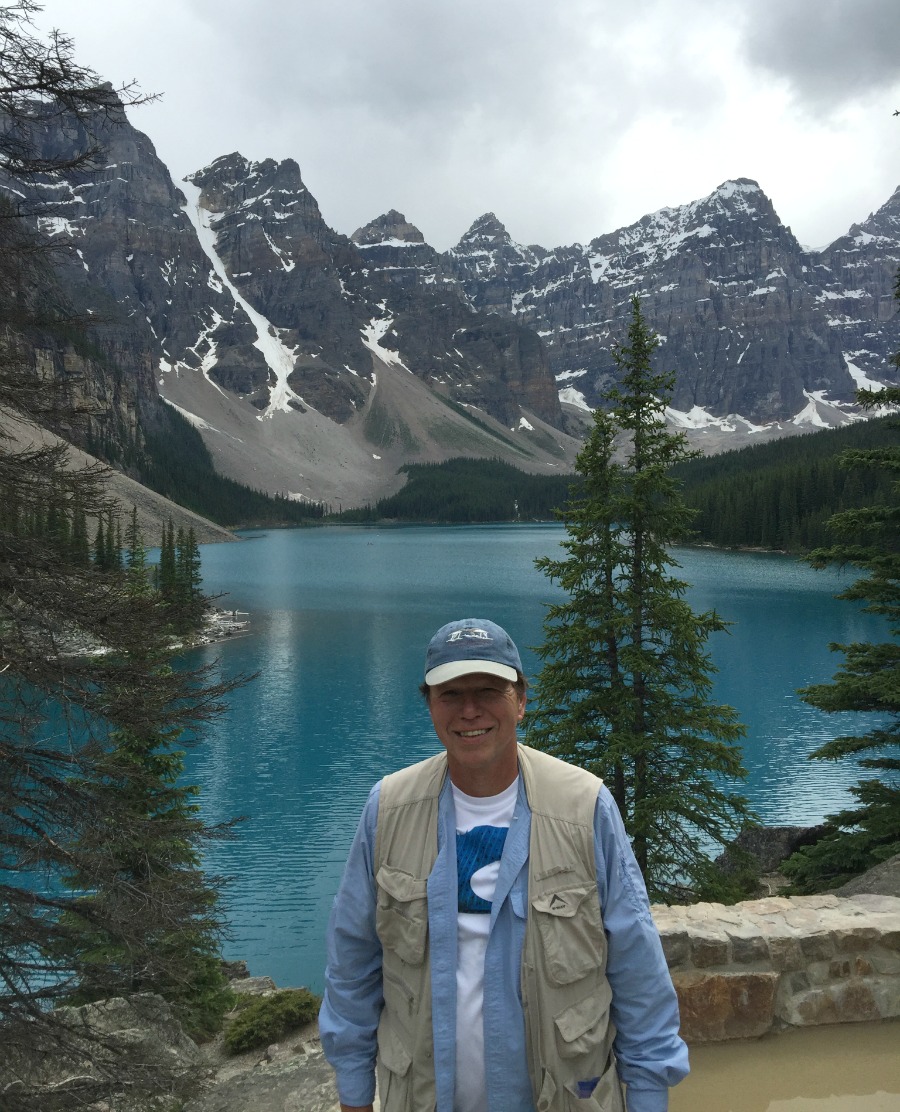 Norman recalls the fateful events as follows: “One morning, Government Affairs invited me to a meeting at the ANU law school. I was a bit surprised to hear that BP wanted to create an ethics and transparency institute. Within an hour I was back with Government Affairs arguing that what the law school, and more importantly, Angola, needed was an oil and gas law program. Indeed, at the time no oil and gas law courses were offered anywhere in this oil-driven country. That same afternoon I found myself describing my vision to the law school’s senior administration and senior BP Government Affairs executives from London. During the meeting I volunteered to create the course syllabus, recruit foreign law professors and to teach at least one module myself. By then I knew the toothpaste was out of the tube and there was no going back,” says Norman.

The LL.M. program is now in its tenth year and has graduated over 200 professionals. The program in general employs a pragmatic approach to instruction. For example, Norman says, “I teach Drafting and Negotiating International Petroleum Agreements, which I tell my students should really be called, 'How I Do My Job 101.' Instead of talking about model international and gas agreements, we apply them to practical, factual situations and roleplay their development and negotiation. Unlike their counterparts who attend expensive overseas LLM programs, AUN’s students benefit from Angolan course content and enviable in-country networking.”

Norman is also proud of developing junior local staff in Angola. When he first arrived, BP had only two freshly-minted Angolan lawyers. At its height, BP Angola’s legal department had two expatriates and eight Angolan lawyers. Today there are no expats, and the department is headed by a graduate of the LLM program whom Norman recruited. Virtually all of BP Angola’s lawyers graduated from the program as well.

BP is the only major oil company in Angola that has a completely national law department.

The result of nationalization of the legal department has been a dramatic reduction in legal costs and a drastic increase in individual professional responsibility for BP’s lawyers,” says Norman.

Norman entered the oil and gas business in 1985. He was working for DuPont soon after the company purchased Conoco. “Conoco was heavily involved in Angola and needed someone who spoke Portuguese,” recalls Norman. “I went to Houston and interviewed with Conoco, and the rest is history. Within four months, I was working in Angola doing complex oil and gas work arguably beyond my experience level. But I loved the oil and gas industry and found it much more interesting than manufacturing.”

ARCO had a different culture from other companies, and I felt appreciated in all the assignments I undertook.

Norman joined ARCO in 1989, filling a vacancy caused by the international Company’s move from Los Angeles to Plano. Once again, Norman’s language skills secured him this position.

Those were my Golden Years. I absolutely loved working at ARCO and wish it could have stayed independent.

"Perhaps my most memorable assignment was going to the Amazon rainforest to investigate why two teams of ARCO contractors had been kidnapped within 10 days in two separate incidents,” shares Norman.

Today, Norman is living in Houston where he has established a private law practice specializing in international petroleum transaction and compliance work. He is also a frequent speaker in the U.S. and overseas, including a speech at NAPE earlier this year titled, “Forget the Beverly Hillbillies: How Petroleum Agreements Work (and Don’t) Overseas” and many presentations on developing local talent.

Looking back on his career, Norman believes: “In addition to grabbing opportunities, it is also about networking.” As he often tells his students and other audiences, “even when you are not working, you can still be networking.”