Robertson and Nicklin: Onshore Texas in the Spotlight 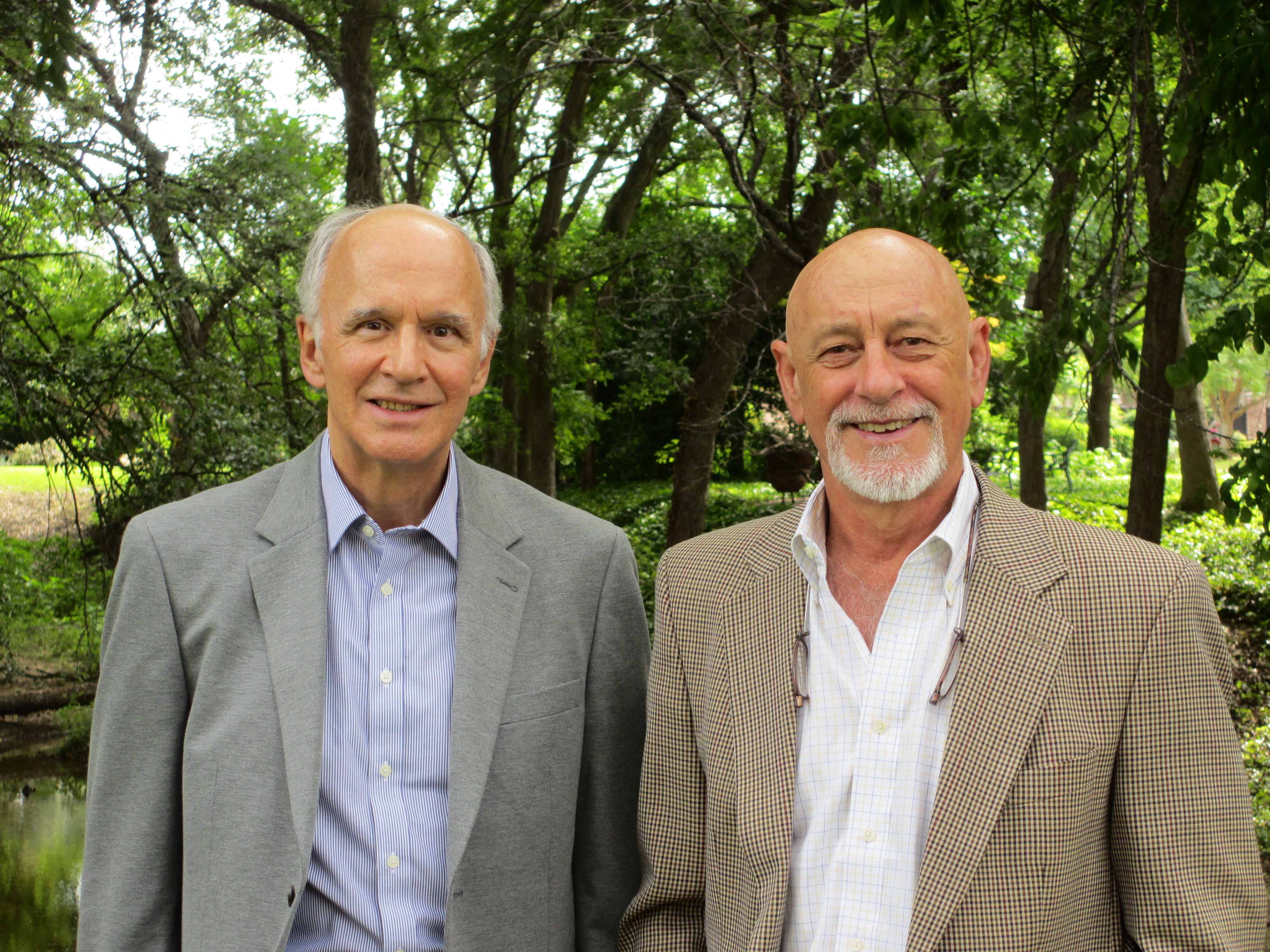 Jamie Robertson and David Nicklin spent a significant portion of their careers at ARCO as heads of large exploration groups. Jamie was at ARCO from 1975-2000, and David from 1981-1999. After ARCO, they both started their own companies. Then, in 2006, Jamie and David started a new company, Salt Creek Petroleum LLC, which takes non-operated working interests in conventional oil and gas exploration projects in onshore Texas. Salt Creek (named by one of David’s sons after a surfing beach in southern California) is the ongoing active company through which the ARCO alums now conduct oil and gas exploration.

What follows is a Q&A with Jamie about how Salt Creek Petroleum was formed, and what each of them brings to the table with this new venture.

Q: What did you and David do after ARCO?

A: David founded a company called Petroleum Development Associates, which pursued exploration opportunities in the UK North Sea, Spain and Indonesia and eventually became a public company (Serica Energy) in the UK and Canada. I founded Rannoch Petroleum LLC (named after the ancestral Scottish home of the Robertson clan), which provides petroleum consulting services to domestic and international companies.

David served in a consulting capacity as Executive Director of Exploration for Matador Resources Company from 2008 – 2015, and both of us are currently Special Advisors to the Matador Board of Directors. 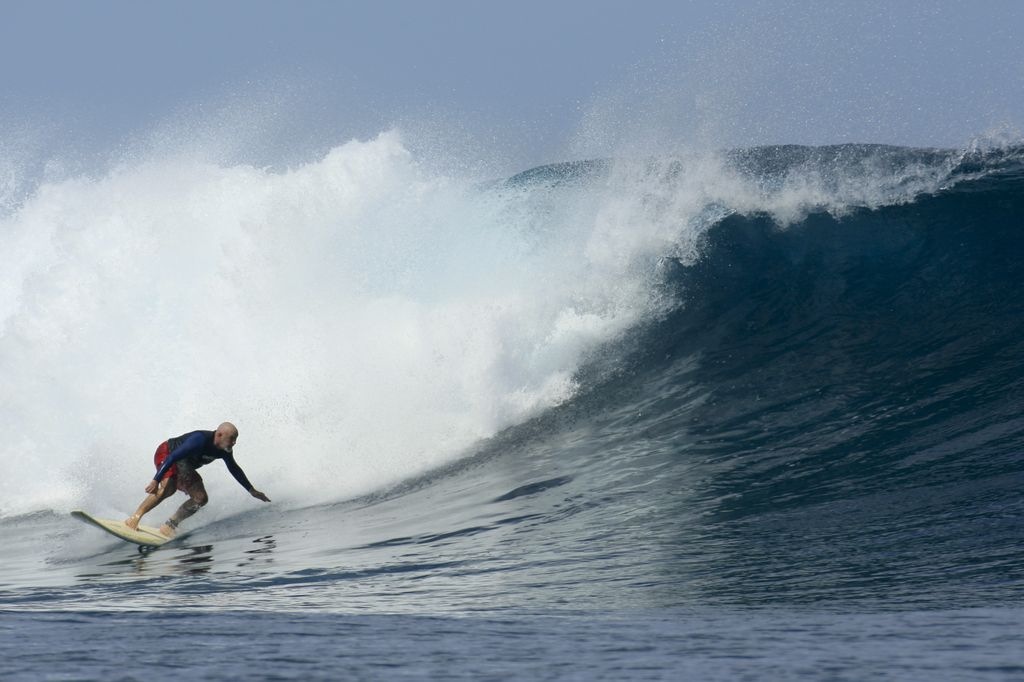 Q: What has your approach been with Salt Creek Petroleum?

A: Our approach since the founding of Salt Creek has been to partner with mostly family-owned companies active in specific areas of onshore Texas where the families have an historic presence (and hence access and expertise particularly in oil and gas leasing in one or a few counties). We bring extra expert geoscience eyes to their prospective exploration projects, so these companies welcome Salt Creek as a partner. We have built these relationships over the past ten years to where virtually all our new projects are being done with past partners with whom we have done multiple exploration ventures.

While not our primary focus since we are mostly active explorers, we do occasional consulting for companies interested in reviews of their exploration portfolios (so long as the consulting does not conflict with Salt Creek’s activities or our advising of Matador Resources Company).

The ubiquity of Internet communications these days makes a partnership like ours easy to manage remotely. 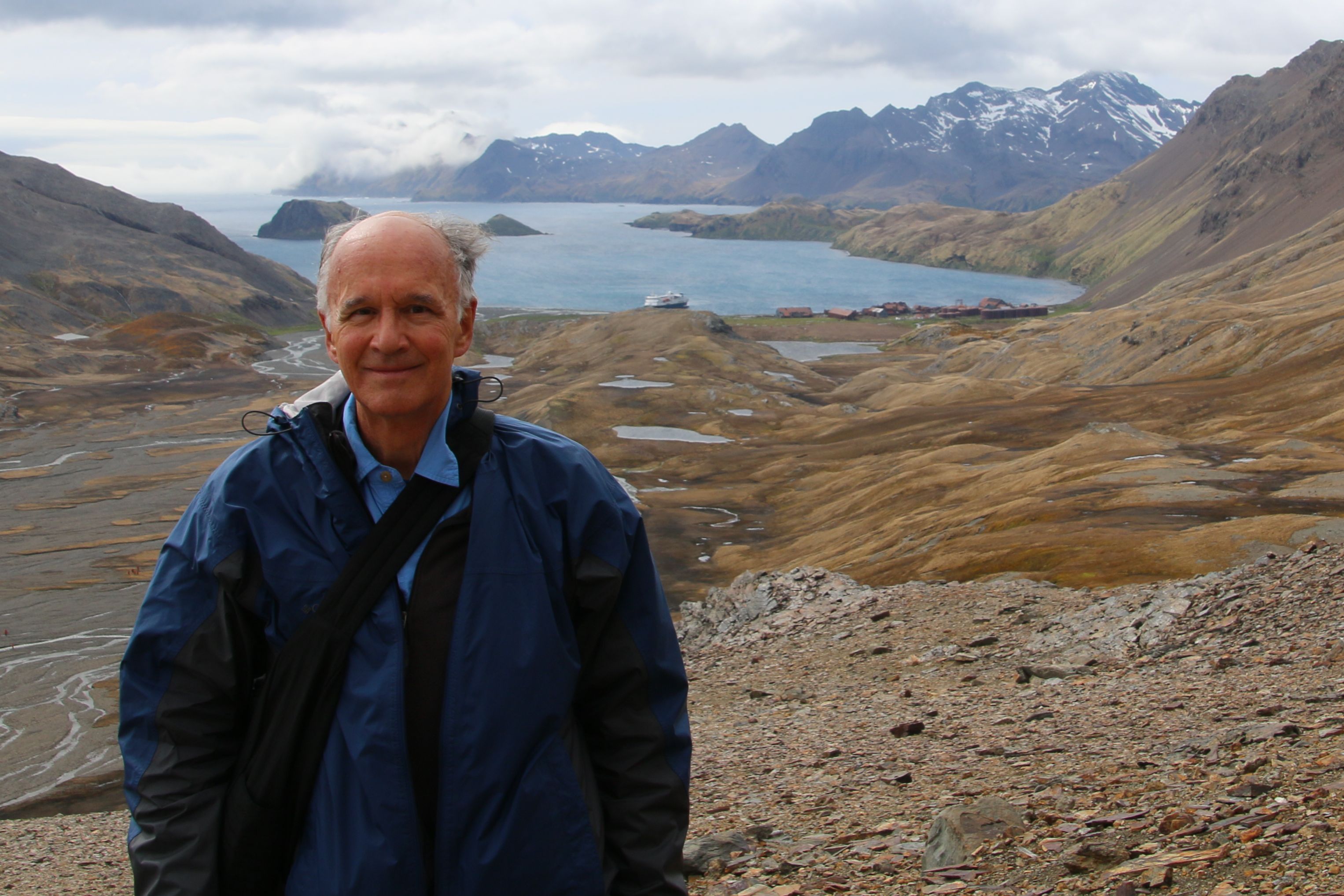 Q: What unique expertise do each of you bring to your partnership?

A: David’s education focused on geology while mine focused on geological engineering and geophysics. These emphases have spilled over into our careers, bringing a complementary perspective to our partnership. That said, as heads of large exploration groups at ARCO, we both had to learn the same diversity of skills required to select and operate multidisciplinary projects.

A very important element of our backgrounds is that we have both been involved in and reviewed hundreds (it might be thousands) of exploration projects from all over the world, and that breadth of experience is invaluable in our most important current task – picking a few great exploration projects for Salt Creek to enter out of the hundreds that are available in onshore Texas.

As heads of large exploration groups at ARCO, we both learned the diversity of skills required to select and operate multidisciplinary projects.

A: Salt Creek Petroleum operates out of Laguna Niguel, California, where David lives and Fort Worth, Texas where I live. The ubiquity of Internet communications these days makes a partnership like ours easy to manage remotely. We do get together face-to-face every month or two, but most of our business can be conducted by phone and email.

We asked David and Jamie what they do outside of their own work with Salt Creek Petroleum. 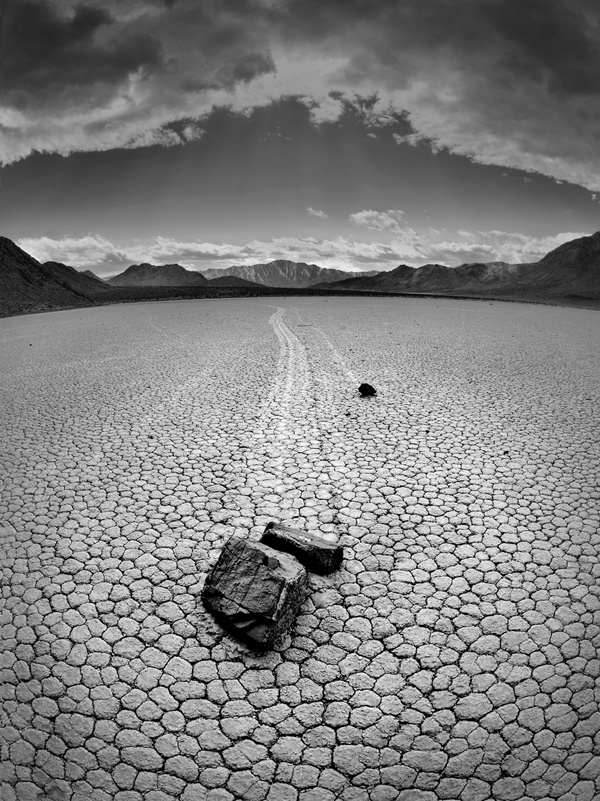 David still surfs regularly and tours the western U.S. with spouse Patricia and his camera. In fact, David has also had a hobby business since 2003 in fine art photography of the outdoors. His work can be viewed at photogeo.com. He has been a consistent exhibitor at the prestigious Laguna Festival of the Arts and has sold over four hundred pieces.

Our approach has been to partner with mostly family-owned companies active in specific areas of onshore Texas, where the families have a historic presence.

Jamie’s spouse Stella is still active in biomedical research as an advisor and investor in startup companies through an incubator called Tech Fort Worth, so Jamie and Stella travel both for her work and for fun (including a return trip eighteen months ago to Antarctica, where Jamie did his graduate geophysics work, to celebrate the centenary of Ernest Shackleton’s Endurance voyage). There are five children in their 20s and 30s between their two families, but no spouses or grandchildren yet in the next generation. Should any grandchildren ever appear, that might be a good reason for them to glide more into retiring from oil and gas exploration, but that hasn’t happened yet.